My album is available in the dust bins of the finest thrift stores in America. 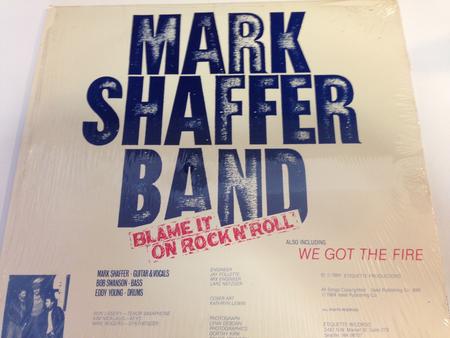 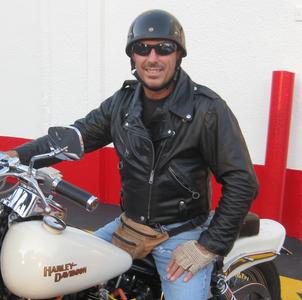 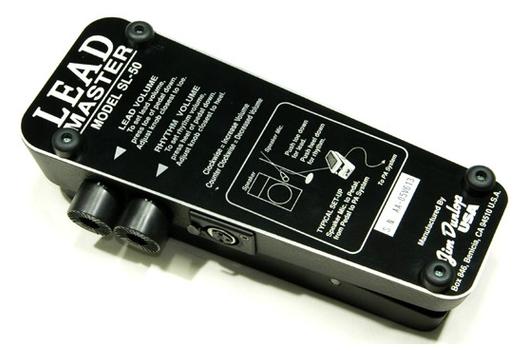 1970's. Me, lower right. Check out my groovy bell bottoms 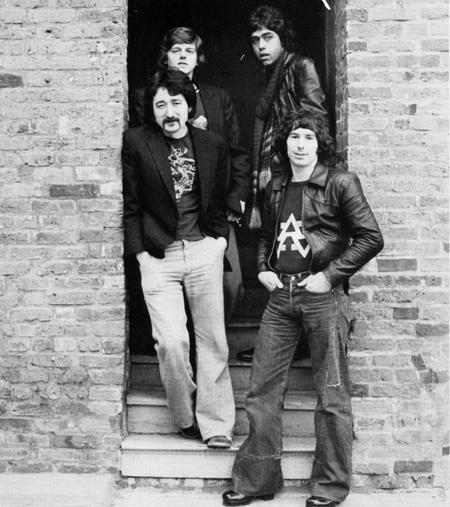 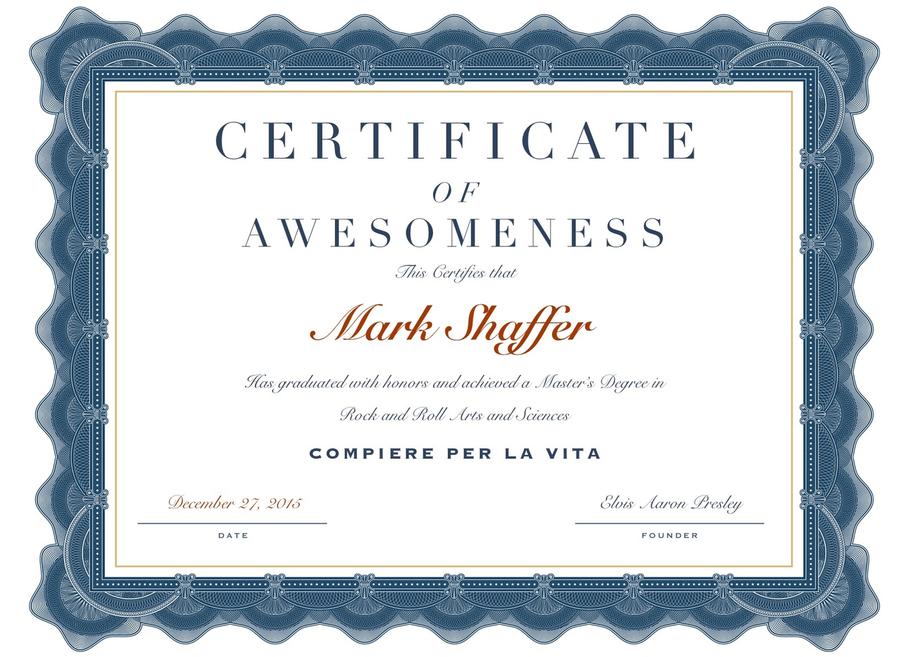 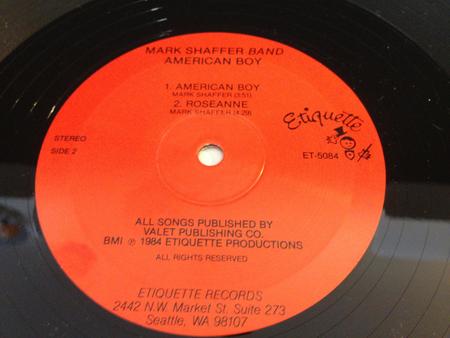 THE FINE PRINT: I am a 70 year old, whiskey drinking, guitar slinging, motorcycle riding bad boy. I spent two years in reform school, did a tour in Vietnam, expanded my hippie mind in the 1960's, played in rock bands at every dive bar in Seattle and spent forty years doing decadent shit I can't remember. 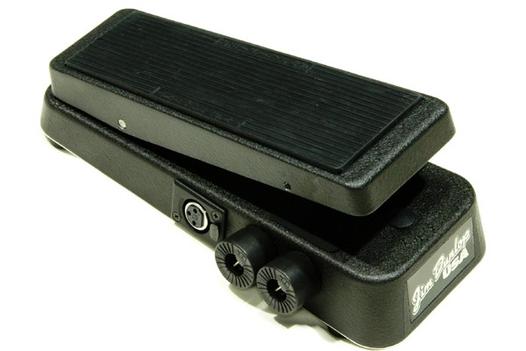 I  graduated from the university of  Awesome and have a certificate

Signed by the King to prove it. 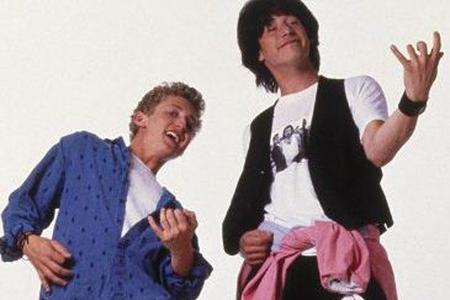 Since 1976 I have played in rock bands at every

dive bar in the pacific Northwest and beyond.

And... I  make a pretty tasty spaghetti sauce.