THE BLACK LIST: A fast paced read with efficiently written dialogue throughout that is full of subtext.  Many captivating elements, a powerful story. 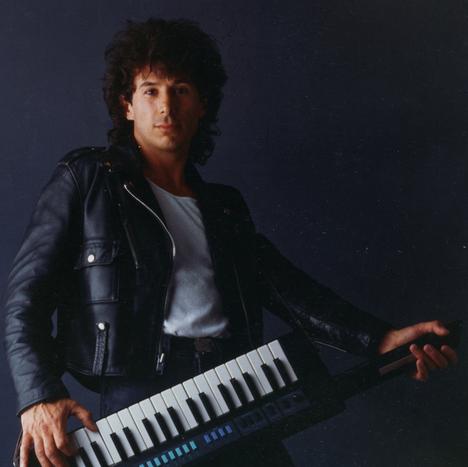 A small town Sheriff tries to keep the peace when a touring rock band, a gun toting redneck and a  drug dealer with a score to settle converge at the local Roadhouse on a Saturday night.

A ROCK AND ROLL ODYSSEY

My name is Mark Shaffer, I'm a professional musician based in Seattle Washington. I write action / adventure screenplays with a little romance and comedy thrown in.

I'm seeking to connect with filmmakers interested in original stories. Please take a minute and check out samples of my awesome  scripts.

A high school custodian assumes the role of reluctant hero when a bullied nerd and his goth girlfriend carry out a revenge attack at their high school's Halloween dance.

An aging Texas Ranger is torn between loyalty and justice as he pursues an innocent young Tejano into Mexico.